Lagostime learnt that they beheaded one officer during the attack.

The gunmen also attacked and killed one police personnel at a checkpoint point at Ogbakiri junction in the same local government.

The attackers also destroyed the checkpoint of the recently relaunched C4i police formation located at the Emohua axis of the East west road in Port Harcourt.

These attacks were carried out around 10pm on Friday, when the curfew declared by the Rivers state government had taken effect.

A source, who confirmed the incident, said the gunmen started shooting from Aluu in Ikwerre local government area of the State before proceeding to their targets.

The Rivers State police command was yet to make any comment on the matter as of the time of filing this report.

Rivers State had in recent times witnessed series of attacks on security formations in the State, leading to the declaration of the night curfew from 10pm to 6am daily. 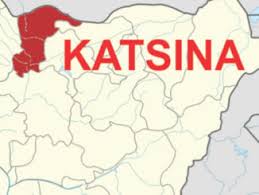 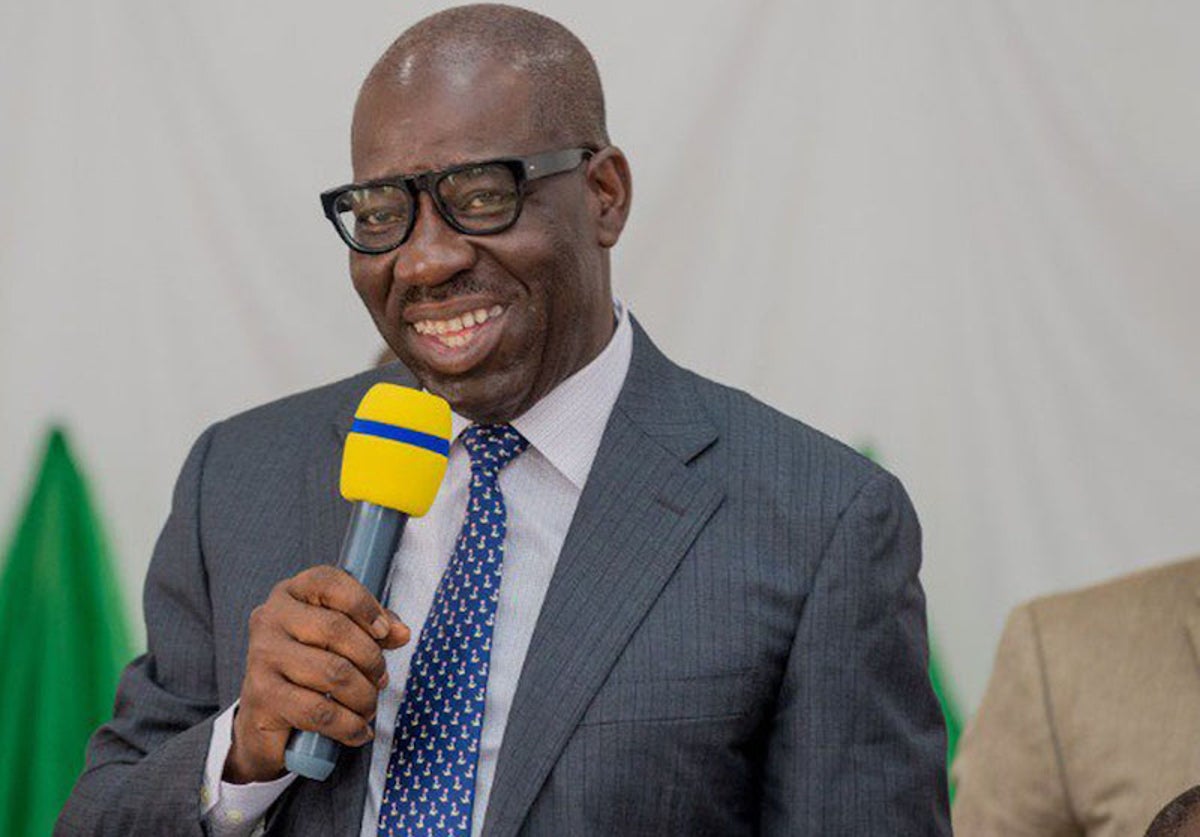